LEAP school students showcased their acting skills at the Artscape Theatre for the Shakespeare Schools Festival, taking on roles in Shakespeare’s tragedy of jealousy and otherness, Othello, and his well-loved comedy, Twelfth Night.

See the students at work in Othello, the story of a heroic Moorish general who marries a Venetian nobleman’s daughter, the beautiful Desdemona. Through the machinations of Iago, Othello is driven into a jealous rage and murders his wife. After realising his mistake, a devastated Othello kills himself.

All photographs by Tania Robbertze. 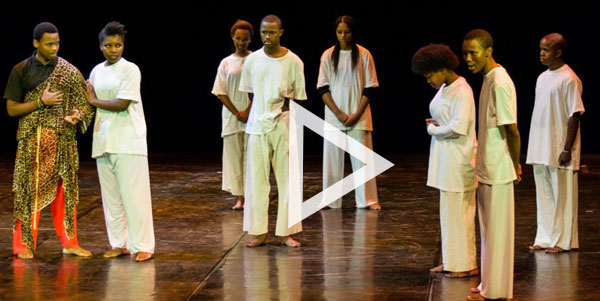