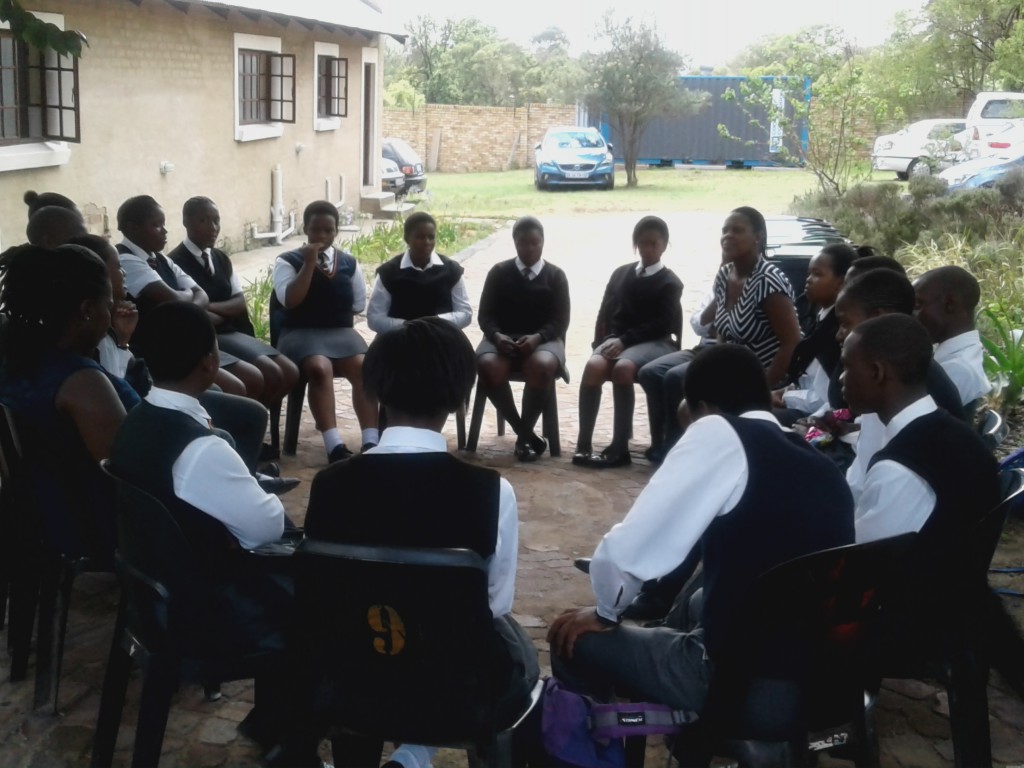 LEAP 3, which serves the children from Alexandra in Johannesburg,  moved to its new premises at 58 Ronald Avenue, Linbro Park in January 2016. The school is currently housed in specially modified container structures until enough money has been raised for brick and mortar classrooms.